Concrete in the service of mankind? 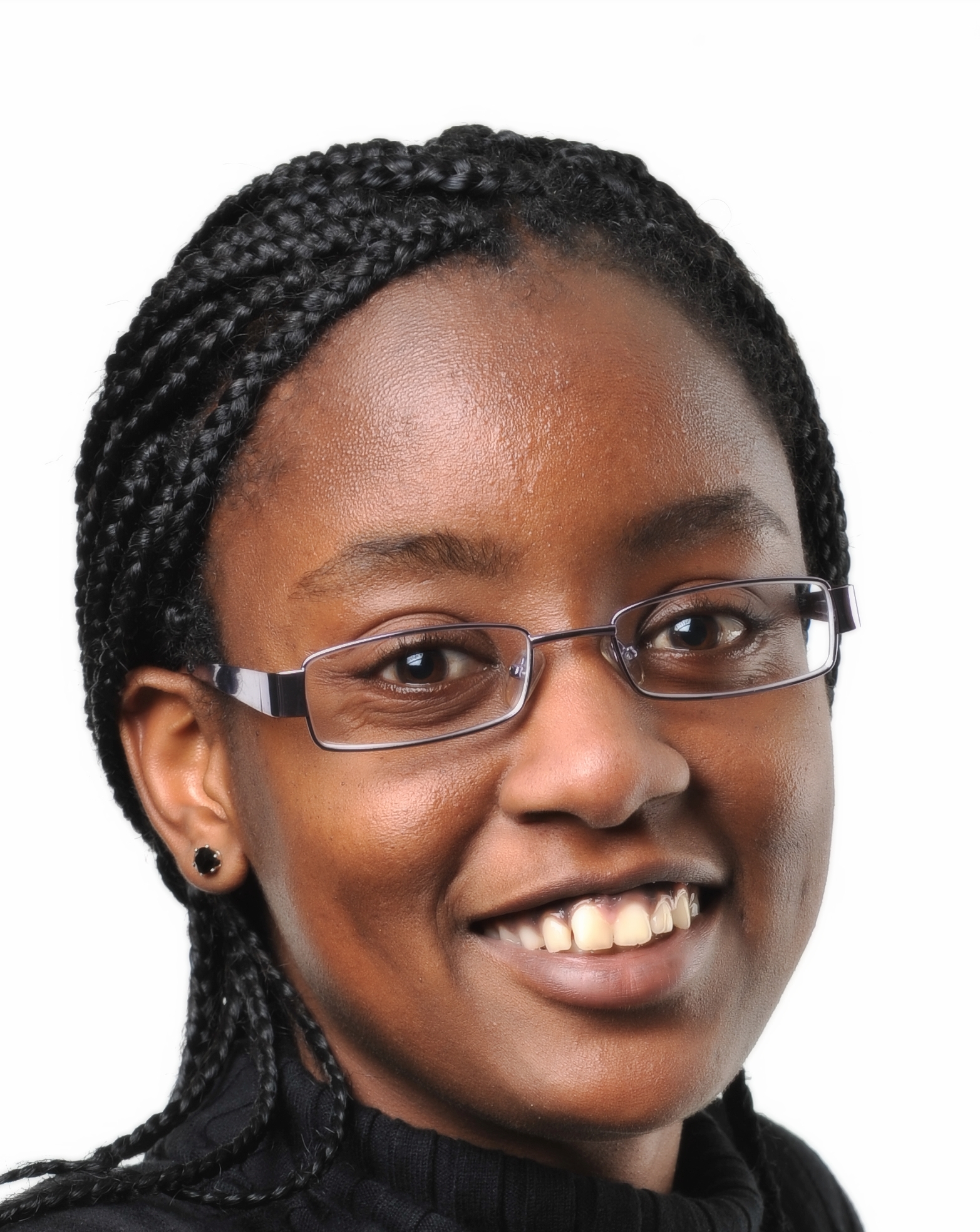 I begin by posing the question, “Is concrete playing its required role in providing service to mankind?”

However, recent concerns about the rapid deterioration of structures (lack of durability of structures), and the high costs that are associated with repair and rehabilitation, have questioned the suitability of concrete as a construction material. In addition, the high CO2 emissions associated with the production of one of the key components of concrete, cement, have raised environmental concerns in this day and age where climate change and global warming are major issues that researchers, scientists, and policy-makers are battling with. This highlights that, for the sustained use of concrete as a construction material, durability concerns and emissions of CO2 from cement production need to be addressed.

It is easy to point fingers and say that engineers and contractors are not playing their role in the design and construction of durable structures. Part of that blame is justified, but the construction of durable structures requires a concerted effort from various parties – engineers, material suppliers (cement producers), contractors, workmanship on site and owners of structures, in addition to an often forgotten party, the concrete researcher.

From concrete research, it has been observed that cement properties have changed, yet standards used have not taken this into consideration. The current approach for specifying durability is based on what is popularly referred to as a “prescriptive approach” where minimum cement content, water/cement ratio, and minimum strength are specified, and it is assumed that by following these provisions a durable and strong concrete structure can be obtained.

Is this really logical? How does one verify that these provisions are actually followed, e.g. how can one easily measure the minimum cement content in a constructed structure? A shift to a performance-based approach has been advocated where the owner’s required performance is specified and the engineer, contractor and material supplier work together with the aim of attaining this performance. This allows for flexibility in choice of materials to use and also provides a quantitative measure of the actual performance (this could either be strength or durability) of a concrete structure. Such an approach would also enable a reduction in cement content, and the use of other readily available materials, provided that the required performance is met.

There is therefore a concrete solution to the current challenges facing concrete construction, and this could ensure that concrete remains the material of choice and continues to provide its valuable service to mankind.

The Bloukrans arch bridge is the highest on the entire continent of Africa, with a deck 216 m above the bottom of the gorge. Located on the N2 Garden Route near the coast on the southern edge of South Africa, the two-lane route also has several other spectacular and high concrete arch bridges, including the Van Stadens, Storms River, Groot River and Bobbejaans River Bridges. The Bridge made news in 1997 when the ‘Face Adrenalin Bungee’ operation opened. As the highest commercial bungy jump operation in the world, it has turned the bridge into a major tourist attraction for South African visitors. You can also zip along under the arch on a cable slide called the Flying Fox, or just go for a more sedate walking tour. The operators once owned a bungy jump at the Gouritz or Gourits River railroad bridge located west of Mossel Bay on the N2 Garden route before it was closed in 2009 due to structural deterioration. It is one of three wonderful side-by-side bridges at the site, including a traditional cantilever and a modern strut frame bridge. The two older bridges are approximately 65 m high.

The Channel Tunnel is an undersea rail tunnel that links the United Kingdom and France. Opened in 1994, it carries both passenger and freight trains. The tunnel stretches 50.5 kilometres (31.4 miles) in length, and is 75 metres (246 feet) deep at its lowest point. The first ever proposal for a tunnel between the UK and France was put forward by a French mining engineer named Albert Mathieu back in 1802.

The Great Wall of China

The Great Wall of China is also known as the wanli changcheng or Long Wall of 10 000 Li (a li is a measure of distance, approximately a third of a mile). The main wall is around 2 145 miles (3 460 km) long with an extra 2 860 km of branches and spurs. As early as the seventh century BC, a number of smaller walls that served as fortifications and watch towers had been built around the country. Initially each state (Chu, Qi, Wei, Han, Zhao, Yan and Qin) that would be united in the first Chinese empire had its own individual wall. The length of all Chinese defense walls built over the last 2 000 years is approximately 50 000 km. Earth’s circumference is 40 000 km.

In a 27 km long circular tunnel, buried underground just outside Geneva, the large hadron collider was developed so protons moving at a fraction less than the speed of light could be smashed into each other. At a cost of more than three billion euros to build, plus further substantial funding after early experiments broke it, the machine is not a small undertaking. It was first fired up in September 2008, and in 2010 the official research programme began when two 7 terra-electron-volt beams collided.

COMING OUT OF RETIREMENT

There was an engineer who had an exceptional gift for fixing all things mechanical. After serving his company loyally for over 30 years, he happily retired.

Several years later the company contacted him regarding a seemingly impossible problem they were having with one of their multi-million dollar machines. They had tried everything and everyone else to get the machine to work, but to no avail.

In desperation they called on the retired engineer who had solved so many of their problems in the past. The engineer reluctantly took the challenge. He spent a day studying the huge machine. Finally, at the end of the day, he marked a small “x” in chalk on a particular component of the machine and said, “This is where your problem is.”

The part was replaced and the machine worked perfectly again. The company received a bill for $50 000 from the engineer for his service. They demanded an itemised accounting of his charges.

It was paid in full and the engineer retired again in peace.